Many years ago, my brother faced a severe medical challenge. By the time my sister, myself, and our spouses, made the 180-mile trip to the hospital, he was hooked up to just about every machine the hospital owned. As we walked into his room, he opened his eyes and said in a very weak voice, “Well, this can’t be heaven, Karl is here.”

We stayed for a few minutes, trying to carry on a conversation but mainly trying to let him know that we loved him. More words were said before we left to begin the trek back home, but those words that this can’t be heaven are the only ones I remember. As far as I am concerned, those were Joe’s last words to me, and they bring a smile to my face every time I think of them. It is Crawford humor. It was a sign that everything was going to be alright. I made more trips to Grand Rapids to visit him, to stand in his hospital room and watch the machines keep his body alive, until they couldn’t anymore, but he never spoke to me again. His children graciously allowed my wife and I to be present when Joe breathed his last breath here on earth and we sang songs about the faithfulness of God. Joe was right, the ICU ward of Spectrum Hospital was not heaven, but he saw the real thing that day as he moved from one land to the next.

My wife’s mom, one of the godliest women you could ever know, struggled with her salvation for fifty plus years. I knew her for 37 of those years and she was the least likely person to have to question her salvation. My wife and I stood near as she lay in her hospital bed and said, “I was reading First John this afternoon and John said, “these things I have written that you may know your salvation is sure…and I think he wrote those words because there were others that wondered about their salvation. I don’t wonder anymore, now I know for sure.” We said other things before we left her room with the promise we would be back…but the phone call came only a few hours later from the hospital that she had only minutes left to live. We rushed to be with her, but she never spoke another word to us and her last words, in my mind, were “I don’t wonder anymore, now I know for sure.” It was her way of saying that everything was going to be alright. Only hours after she spoke them, her knowledge proved true as she met her Savior face to face.

A few years later, my mother faced her own medical trauma. The doctor asked her if she wanted an operation that might prolong her life but also could end it in surgery. She, at age 94 and 364 days, did not want surgery, she was ready to go home. Later that afternoon, spending some time alone with her in her room as she drifted in and out of consciousness, I told her that I loved her and she said, “I will be looking for you.” She knew she was on her way to her new home and that someday I would join her there.  Those were her last words, her way of saying that everything was going to be alright. And it was. Two days later, the day after she turned 95, she slipped away from her hospital room on the shores of Little Traverse Bay to see Jesus on heaven’s shores.

At my mother’s funeral, I read the following last words of famous people:

Of all the famous last words, only the words of Jesus and Ida Crawford let us know that everything is going to be alright.

This prompts me to wonder, if I were laying in a hospital bed with somber nurses tending a multitude of machines, what words would I have to say? Would I be concerned with the past? Would I try to tie up loose ends? Would I apologize to my family for all my failures? Or would I be about the business of letting anyone know who would listen, everyone within earshot, that everything was going to be alright? I pray it will be the latter. Because it will be alright.

I spent many years questioning my salvation, just like my mother-in-law.  I will meet her there and we will share a smile because our salvation is not dependent on us, but on the precious work of Jesus Christ. I will look for my mother and she and I will both experience heaven’s healing in all sorts of ways. I will find my brother and tell him he was right about that hospital bed in Grand Rapids, it most certainly was not heaven. But most of all, I will fall at my Savior’s feet in worship, the One who made it alright. 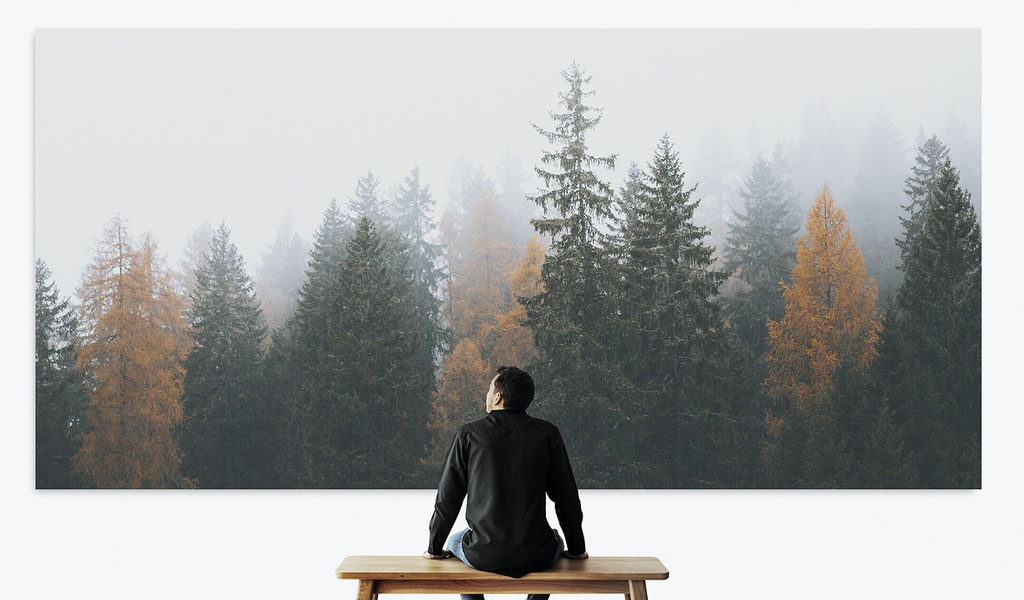 What is My Purpose?

I believe that is a question that God expects us to ask and answer. I have some friends who have spent their life driven to reach certain goals that they believe God has called them to. I also know some folk that seem to drift through life as a cork on a lake, never really imagining that the Lord has called them to anything more than getting from birth to death as easily as possible.